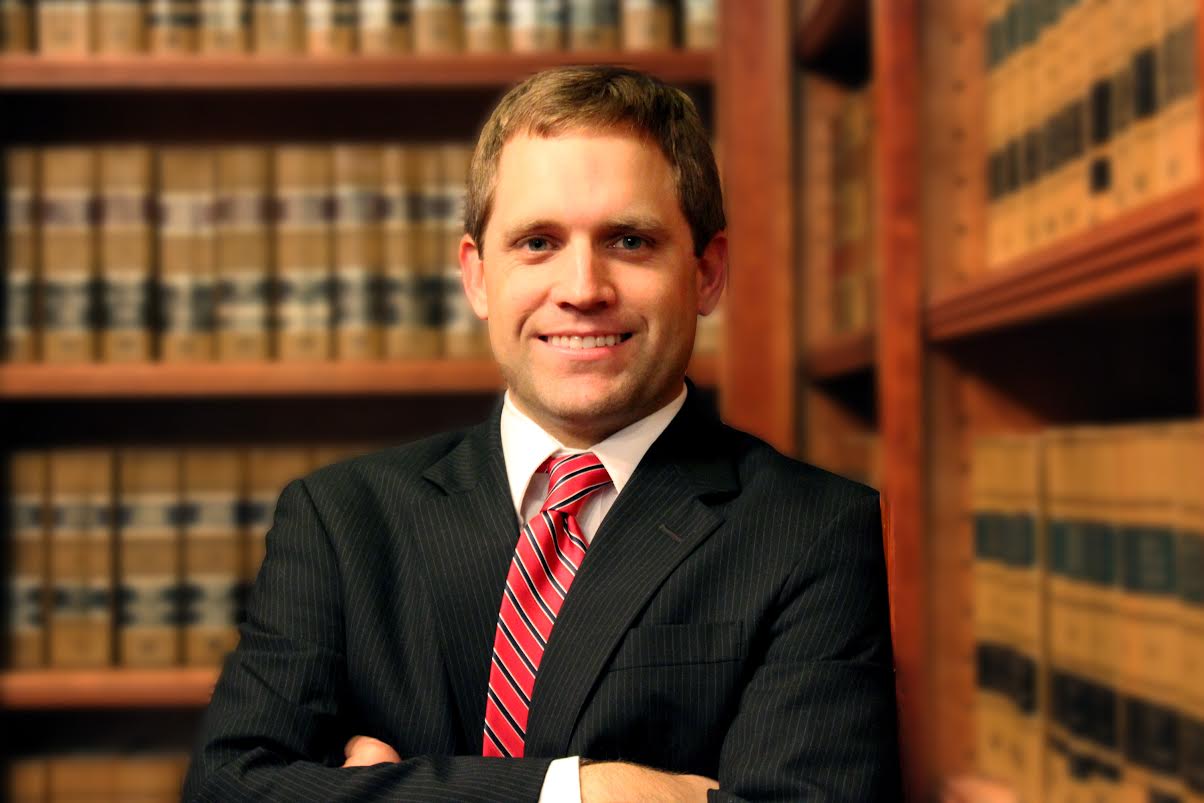 Justin Purvis, a firm partner, is originally from Nashville, Georgia.  In 2009 he graduated from the University of Georgia with a degree in Political Science and earned his law degree from Mercer Law School in 2012.  Justin focuses his practice on the areas of insurance defense, commercial and business litigation, and real estate. Since being admitted to the bar, Justin has tried numerous jury trials in counties throughout South Georgia.  He has also served as President of the Valdosta Bar Association and is a member of the Georgia Defense Lawyers Association.  He is admitted to practice in all Georgia State courts as well as the Middle and Southern United States District Courts of Georgia.

Justin is a 2016 graduate of Leadership Lowndes and currently serves on the Board of Trustees. He and his wife have two children and they are members of Perimeter Road Baptist Church.