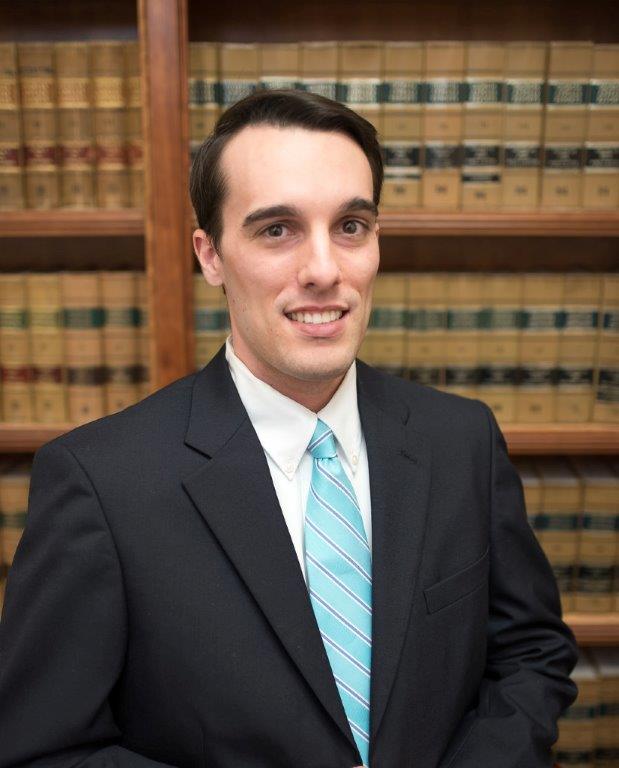 Robert Evans is originally from Warner Robins, Georgia. Robert graduated from Georgia College & State University in 2014 with a B.A. in Political Science and was selected by the GSCU faculty as the Outstanding Political Science Student of 2014. After completing his undergraduate studies, Robert attended Mercer University School of Law, graduating in 2018. While there, Robert received several awards, including the CALI Excellence for the Future Award in Jurisdictions, and was involved in the Mercer Law Public Defender Clinic where he provided legal assistance to those who had been charged with felonies. Robert is currently a member of the State Bar of Georgia and is also licensed to practice in the Federal Court for the Southern District of Georgia.

In his spare time Robert enjoys spending time with family and friends, kayaking, and bicycling.